What is Booting in a Computer?

Apart from this, it also loads those files with the help of which the system can be brought to start and running condition.

The power button turns on the computer; the power supply unit powers the motherboard and its components so that they can perform their roles throughout the system.

The next stage of the boot process is controlled by the BIOS or EFI and begins after POST. When POST error messages are given when there is a hardware problem. After displaying various information on the monitor, such as the BIOS manufacturer and RAM details, the BIOS eventually hands over the boot process to the master boot code, which then delegates it to the volume boot code and then finally to the boot manager.

How does the BIOS find the correct hard drive that contains the operating system? It detects it by examining the first sector of the hard drive. When it finds the correct drive that contains the boot loader, it loads it into memory so that the boot loader program can then load the operating system into memory, how to use the OS installed on the drive. In newer versions of Windows, BOOTMGR is the boot manager that is used.

Why booting is necessary

After the system is booted, it will automatically show all the information on the system. The instructions required to start the system are read at the time of booting.

Step By Step Process of Booting in Computer

So let’s know what process the computer follows when you boot, then tell you what happens first after booting and what process or steps a computer goes through during booting.

Note- here we are telling you about the booting process keeping in mind the cold booting. Accesses the processor and BIOS through the motherboard

This is the first step, and whenever you power on the computer, the electric power from the main power source, which is through the power supply, reaches the processor and BIOS through the motherboard.

Initial checks in the second step of the BIOS. The BIOS initializes to test whether all the input and output software and hardware of the computer are operable or not. If the BIOS finds any fault, then the BIOS beeps sound when an error is found.

The drivers are loaded into the main memory. Drives are programs that help to run peripheral devices connected with the computer.

Types of booting in computer

When we start the computer by pressing the power button, it is cold booting. The microprocessor is first started by pressing the power button, after that, the ROM is read, after which the boot process starts. Cold boot is also known as hard boot, cold start, or dead start, any computer will be considered cold boot-start only when it is in the first shutdown state. That is, the computer should not have any kind of hardware, peripherals, network, or software in running condition. And the whole computer must be completely shut down.

Sometimes it becomes very important for the computer to cold start the computer especially when some software or hardware is causing the problem.

Sometimes the problem can be solved only by cold starting cold start, read-only memory gets flushed, apart from this the caches are also cleared, sometimes just by cold starting the computer starts working properly.

Warm booting is done when the system has to be restarted due to some reason. In warm booting, you restart the system. For this, you can use the restart button, or you can also use CTRL + ALT + delete.

Generally, warm booting is used when the system stops responding or hangs. A warm boot is also known as a soft boot, and basically, it has to restart the system.

What is the difference between cold and warm booting?

If you have ever turned on the computer, then you must have booted the computer without knowing it. Booting is a very important process for the computer. Apart from this, it also corrects minor hangs or troubles coming in the computer. But sometimes it happens that the computer does not boot at all. In such a situation, you may need a computer technician.

I hope you know what is booting. If you have any questions regarding booting, then you can ask us in the comment section. 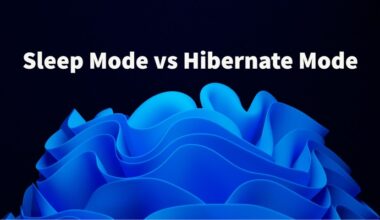 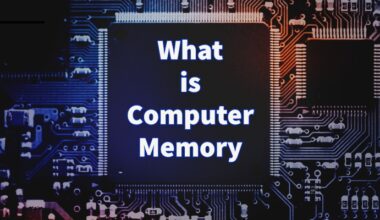 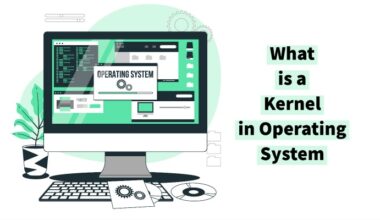