Home Android How To Turn Off Phone Without Power Button?
AAndroid

How To Turn Off Phone Without Power Button?

Whether it’s a feature phone or a smartphone, each phone includes a distinct power button for turning it on and off. On smartphones, the power button may be used to reboot, boot into the bootloader, make emergency calls, and so on. However, if the power button is damaged or loose, the device will not function. You won’t be able to switch on or off the phone using the Power button in such an instance. Don’t worry, here is the tutorial that will help you fix the problem. You will learn how to switch off an Android phone without using the power button in this article.

What is a Power Button?

The power button is a very sensitive part of our phones. If we press it, it will turn off the phone and will not let us use it anymore.

There are various ways you can use to Turn off the phone without Power Button and are given as:

METHOD 1: From the phone’s settings, turn it off.

You can control a number of things from your phone’s settings, including shutting it off. Depending on the brand, Android phones offer different options. However, every phone has this basic setting.

This method will turn off the phone, but you will not be able to turn it back on without pressing the power button.

METHOD 2: Power Off Time may be set in Android Settings.

Another approach to switching off an Android phone without using the power button is to use the device settings to schedule the power-off time.

METHOD 3: To turn off Android via the Power Menu, use the ADB command.

In some difficult scenarios, ADB commands can be really useful. ADB Shell instructions can be used to activate the long-press Power menu on your Android phone or tablet.

Simply open the command prompt, connect your phone to your computer, and type the following command:

This will bring up the Android Power menu, where you may choose between Power Off and Reboot.

METHOD 4: To turn off the phone, use the ADB command.

When the power button or the screen on an Android smartphone is broken, I won’t claim it’s the most convenient way to switch it off. Without using the Power and Volume keys, an Android phone or tablet may be turned off and rebooted into Safe Mode, System Mode, Bootloader Mode, or Recovery Mode using ADB instructions.

You’ll need a laptop or PC to perform ADB commands on your Android smartphone. Finally, USB debugging on your device must be enabled. Anyway, let’s learn how to turn an Android phone off without using the power or volume buttons.

METHOD 5: By use of the Accessibility Menu to Turn off the Phone without the Power Button

Is it possible to turn off the phone without pressing any buttons?

We cannot turn off our phones without pressing any buttons. But there are ways to make it appear to be a normal phone.

How does the power button work?

The power button is a small button on the left side of the keyboard. It is used to switch between two modes: Typing and Macro.

How to turn off my phone with ADB command?

You can use the ADB command to turn off all apps on your phone with a single tap, as well as how to stop an app from running in the background. This command can be used in Android apps to connect with the device and run commands like “ADB shell” or “ADB reboot”, which will turn off the device’s screen automatically.
0 Shares:
Share 0
Tweet 0
Pin it 0
Share 0
Share 0 Read More
Table of Contents Hide What is Twitch Network Error 2000?What is a Twitch Network?How to resolve the problem…
WWindows 11 Read More
Table of Contents Hide Using TaksbarXIUsing RoundedTBUsing Dynamic Mode In Windows 11, Microsoft made some changes to the…
WWindows 11 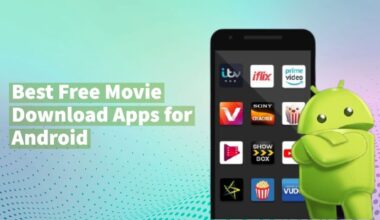 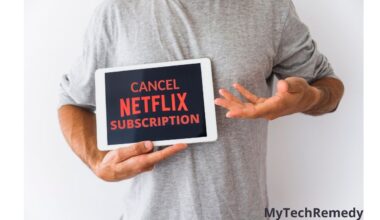