So if you require a very good app cloner, then below are the important 10 apps that you can clone.

Clone App provides one of the best ways to balance between the apps you use for your work and the individual apps you use as a normal user, and it allows you to clone all apps. And it does so through its unique features to keep them in a safe place where you can easily access them and do any activity you want.

This app has many features and comes with a free built-in VPN that can be used to connect online with a hidden IP address.

Clone App is a very good cloning app to clone games and play through multiple accounts. This app is lightweight and it gives nothing but unparalleled performance when you clone any app or game. And there is also a dark theme that will give you a nice dark mode display at night, Clone Apps is one of the good cloning apps.

For example, you can clone the WhatsApp app to log in with multiple phone numbers on the same Android device. And it also offers some other useful features such as multiple languages, application lock, etc.

The easiest way to do multi-parallel cloning is a simple and lightweight app cloner that is available on the Google Play Store.

The good thing about Multi Parallel is that it can create a clone version of almost every popular social and instant messaging app.

With Multi Parallel, you can create and manage multiple accounts for Messenger, WhatsApp, Facebook, Line, Instagram, and more.

The parallel app does its work in the same way as a multi-parallel app. Parallel App also creates a clone version of a popular app. App Cloner allows you to log into multiple instances of your favorite social and game apps simultaneously on the same device.

It also has a private passcode lock security feature that protects your sensitive information with a secure PIN code.

Clone Android is another powerful app cloner, and there are two different types of this app. There are 64-bit and 32-bit variants which differ in different Android devices.

Dual Space is one of the oldest and first set of app cloners to use first, and when it comes to cloning apps, especially social media apps, it has all the features you would need to fully clone WhatsApp.

, Facebook, Twitter, or even a Line account. You can decide how you want this app to work through its features, it provides privacy and security, it provides good performance and it is an app that is very easy to use.

2Aaccounts is a cloning app that allows you to clone your social media apps like Facebook, Whatsapp, Twitter, and also your game apps, and then gives you the privilege of running multiple accounts on your Android device at the same time.

This app is free to use and also provides malware protection that will keep your cloned apps safe from any kind of unwanted threats. You can clone as many apps as you want, and you can also set security on your cloned apps.

If you are looking for a simple yet easy-to-use Android app to create a cloned version of installed apps, then Multi Apps might be the best option for you. With Multi Apps, you can clone and run multiple social and game accounts of the same app at the same time. So, Multi App is another great app that you can use on your Android smartphone.

This is the best multi-account and cloner app for your Android device that you can use on your Android smartphone. With DO Multiple Spaces, you can create and run multiple instances of the same app simultaneously. What makes the app more interesting is that it also provides a personal locker for your device to protect your cloned apps and accounts.

Super Clone is the best Android app that can be used to clone apps and run multiple accounts. The best thing about Super Clone is that it can clone almost all popular apps like Instagram, Clash of Clans, WhatsApp, etc.

If you are looking for an Android app to switch between multiple social and game accounts, then Super Clone choice will be the best decision for you.

Above 10 apps are the best apps for you to clone any app or game on your android device with these apps, you can have multiple accounts on the same android device, and you can add more security to them.

Difference Between Sleep and Hibernate in Windows

Best VPN For PUBG Mobile And PUBG Lite in 2022 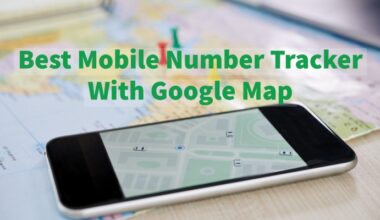 Read More
Table of Contents Show What is a mobile number tracker?How does the mobile phone tracking app work?20 Best…
HHOW TO 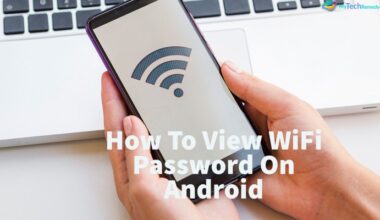 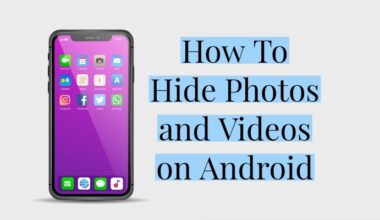 Read More
It’s not clicking the photos, we tend to additionally use our smartphones as a tool. To store our data. Whereas we would like to stay these reminiscences handy. There are some personal. And confidential photos we would need to stay private. Here's How to Hide Photos on Android.